When we first started out folk's were often leery of us.

Skepticism was a clear hurdle. Our persistence eventually won a over few good folks and after that word of mouth became our number one advocate. Over time we were able to gain the attention of research scientists and growers all over the United States who were eager to find new and more useful tools for the emerging organic tree fruit industry.

As of now more than a decade has been spent on research into chemical blossom thinning and many products and methods have been tested along side Crocker's Fish Oil by many fine researchers. Stories have been written in notable magazines and research results have been posted online.

We will point you to a few here. 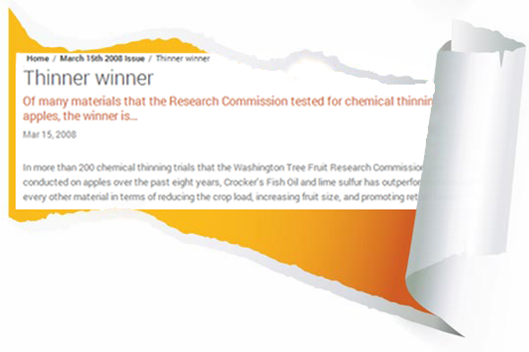 Crocker's fish Oil is not in the habit of tooting our own horn but,

many others have done it for us! 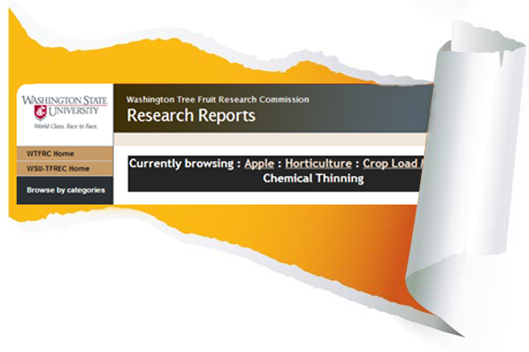